Chat with us, powered by LiveChat

Bi Fold Doors, but which material? 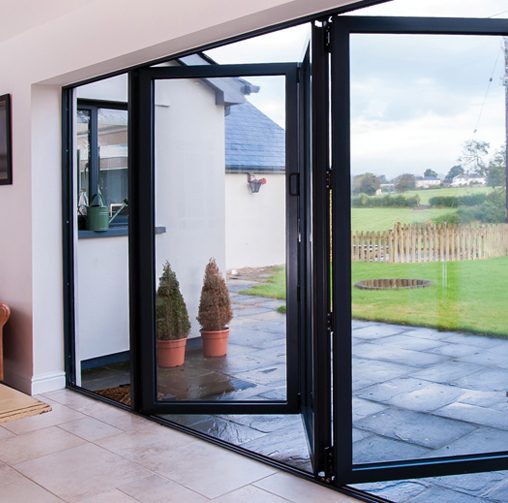 Bi Fold Doors, but which material?

Bi Fold Doors, but which material? Bi-folds as we have to come to except them as an external door – rather than Chinese internal screens – made their appearance on the Continent in appreciable numbers in circa 1970’s. When, with the much more ambient climate they enjoy, it became apparent to many café/restaurant owners that one way to enhance their public appeal and their profits was to extend their premises into the pavement/garden areas of their property. These earliest of commercial bi folds were either timber or aluminium, but not as we now know aluminium, with less need for thermal insulation (particularly in warmer climates) this aluminium would have been basic aluminium profiles with no thermal breaks.

As the whole fenestration industry was rapidly evolving at this time the concepts of double (or even triple) glazing and introduction of thermal breaks in frames had already been met through technology advances and were readily available and accepted construction procedures.

Aluminium was still an expensive commodity during this period and therefore the chosen material of many manufacturers was UPVC which was already well established in the window market where double glazing and thermal breaks were the norm.

UPVC was in the main white or white could support double glazing, was thermally efficient but frames tended to be chunky and destroy sight lines, with many the operating and security systems were unreliable.

Timber looked good but relied on the qualities of the timber for efficiency, could be painted or stained to any colour but could warp twist or swell in winter making opening impossible and be draughty when everything shrunk back in summer and they were more expensive than UPVC

Aluminium could be engineered with precision, had superior operating systems, could take double glazing – but this was in the days before “powder coating” and in the main was a drab grey which when coupled with the cost did not appeal to many customers.

Wind the clock forward to the present and so much has changed, UPVC is still there as a contender as is timber but the big mover is aluminium – as a commodity it is readily available and cheaper and with the advances in powder coating techniques it far outstrips the opposition in availability of colours.

Timber has lost out in as much as it is now generally the most expensive of the three leaving Aluminium and UPVC as the main players, both of which have their pros and cons – a few points to consider when you choose –

Bi folds which material – the easy answer is that there is no easy answer as so many factors can influence your decision, budget, size of opening, appearance and they are all personal choices – the one thing that is guaranteed whichever your choice is that you will enjoy a whole new style of living when your home is opened up to your garden. 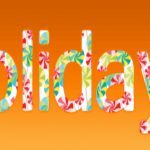 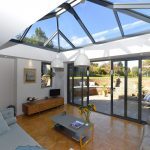 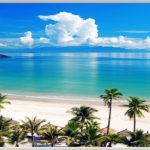 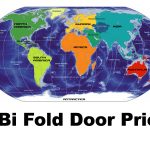 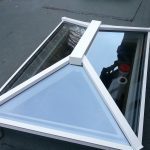 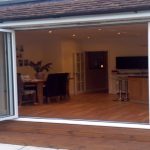 the reason why we all love bifolds
9th October 2019 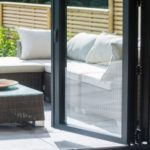 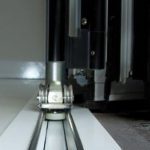 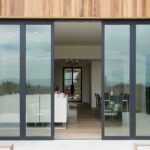 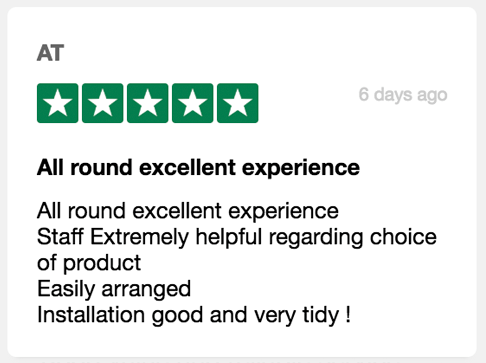 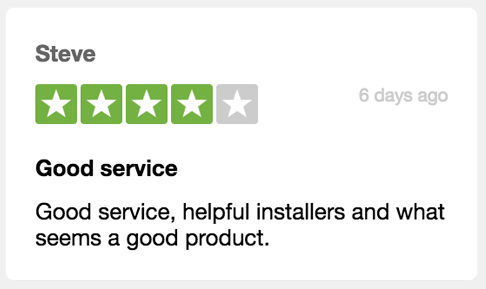